You are here: Home / educational resources / 4 Resource Books for Parents of Dyslexic Children

As I’ve shared with you guys before, Anthony, our third grader, was officially diagnosed with dyslexia almost two years ago.

We knew there was something going on. We were pretty sure it was dyslexia. We started asking for testing that would confirm this in first grade, but it took a solid year of asking before the school would approve testing.  The paperwork process for testing began in the beginning weeks of second grade.

Dyslexia is a hereditary learning difference that does run in my husband’s family. He too is dyslexic and spent most of his childhood, and now adulthood, simply coping. It took months for everything to play out and we were finally given a diagnosis the last month of second grade. And still, once we were told yes, it is dyslexia, I felt pretty lost in regards of how we could help Anthony. At the official meeting when the diagnosis was announced, we were given a green pamphlet with very basic dyslexia information on it.  Their final suggestion was to hold Anthony back and have him repeat second grade and begin a two year dyslexia program the following school year. 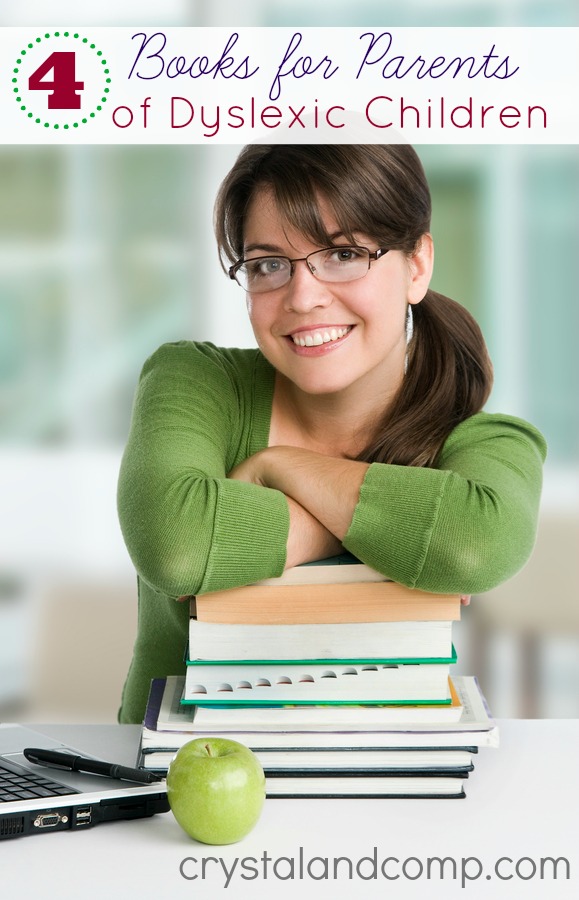 No advocate. No hand holding. No resources other than the name of one book to look into and a little green pamphlet that gave a definition of the diagnosis and small bits of information. A smile and assurance that Anthony would certainly benefit from repeating second grade and a reminder that many famous people have been diagnosed with dyslexia.  I trusted every person in that room. After all, I had built relationships with much of our administration as I had served on our PTA Executive board for a handful of years and at the current time worked closely with the principal as the schools PTA President. I honestly trusted that they would never steer us wrong.

Where does a parent even begin? I think sometimes, no matter how diligent we are as parents, when things are really bad for your child, it can be hard to be that person that has the energy, diligence and perseverance to see through the forest for all the trees. Hell, it took a steady year of constant requests just to get the approval for testing.  In our state a child must meet a specific amount of checklist requirements before there is a need for testing. Far too often struggles are dismissed as developmental issues, and I am finding this dismissal to be more common for boys. And revert back to that trust that you’ve build with the administration and teachers and you really just believe you are in good hands.

But what I will tell you is, never ever give up. You are your child’s only voice when it comes to a meeting room full of administrators and school professionals, who after all, are simply running a business. A business with a budget, a business with test scores, a business with many state and Federal regulations and requirements that ensure their future funding. And sometimes it can feel like school is simply a place where they are manufacturing educations.

So what is dyslexia? It is more than just writing your letters backwards, avoiding school work, dreading a writing assignment and reading slower than everyone else in your classroom.  The specifics are varied from person to person- more severe for some and less severe for others. But the best definition that I have found is the one given by Ronald D. Davis- dyslexia is a disorientation of the brain. It is like sitting in your car and your car is still. The car next to you moves and you feel like you’re moving, but your not.

I met Ronald D. Davis about six weeks after Anthony’s diagnosis. I went to a speaking engagement where this man told his life story and shared his struggles with what was finally identified as dyslexia. When he was little his mother was told he was unteachable, it was suggested she institutionalize him. His condition, compared to Anthony’s, was much more severe, but there were certainly similarities to Ronald and Anthony. As I sat in the back row of the auditorium listening to this seventy year old man tell the stories of his childhood there was something he said that brought me to tears. As a child when he would read, the words would fall off the page. Anthony regularly said this exact thing and I would grow so frustrated during the lingering and never ending sessions of homework that took place at our kitchen table. I was certain it was an excuse. Now I know his explanations are not excuses. They are real.

I will share more of our story as I share with you over the course of February different resources we have found for Anthony.

If you know someone whose child is struggling and dyslexia is a possibility, these are the four books I have purchased and read. I think each of them offer very helpful ideas and solutions.

The Gift of Dyslexia by Ronald D. Davis. This book is written with much of Ronald’s personal experiences shared and his explanation of why some of the smartest people can’t read, and how they can learn. He has an entire chapter dedicated to symptoms of disorientation breaking it down into topics such as vision, hearing, balance/movement, time, as well as compulsive solutions and ability assessments. He also shares specifically how to implement his procedures that allow you to do something about the symptoms you see in your child.

Overcoming Dyslexia by Sally Shaywitz. MD. This is a pretty popular book about dyslexia. It is scientific based and touches on solutions for many different reading levels. There is a section in the book that outlines a guide to age appropriate reading skill development and then later a section that breaks down clues of dyslexia as early as the preschool years on through adulthood.

When Your Child Has… Dyslexia by Abigail Marshall. This is a nice pocket size book that gives a wide range of quick dyslexia related solutions, explanations, and things to consider. I love that she has a section specific to getting help at school including 504 specific accommodations. Once a diagnosis is given for your child, you must apprise yourself of what 504 is and the impact of properly completed 504 paperwork. Without it you can not gain accommodations and modifications for your child at school.

The Everything Parent’s Guide to Children with Dyslexia by Abigail Marshall. To me, this book is a more copious version of the previously listed book by Ms. Marshall. I really like the details she goes into that are state specific when dealing with the public school systems.

In the coming weeks I want to share with you more information about 504 accommodations and modifications, as well as tools and other solutions that have worked for us.

What about you? Have you dealt with dyslexia in your family? If there are books that you found helpful about the topic, please share your experience and ideas in the comments!

Are you new to Crystal & Co and do not want to miss a post, subscribe to my RSS Feed!