You are here: Home / educational resources / U is for Underwater: A Letter of the Week Preschool Craft

I’m Anna from The Measured Mom, back for my weekly post at Crystal and Company to share a letter of the week preschool craft.  This week we made a quick and simple project: U is for Underwater.   We love to extend the learning with books and rhymes, so don’t miss those additional learning ideas at the end of the post!

LETTER OF THE WEEK: U IS FOR UNDERWATER CRAFT

1. Use the glue stick to attach the blue paper to the piece of plain paper.

2. Glue down your letter U in the middle of the water.

3. Use the circles and triangles to make little fish.  Use the school glue to attach the googly eyes.

4. Here is our underwater collection!

SONG FOR LETTER U:

Pull out this familiar verse from “Wheels on the Bus.”

ACTION RHYME FOR LETTER U:

Try acting out this fun rhyme!

BOOKS TO READ FOR LETTER U: 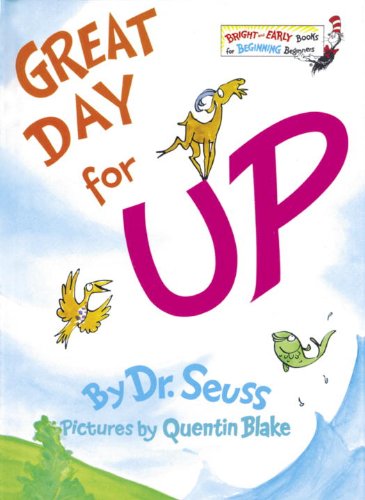 Great Day for Up, by Dr. Seuss

You can’t go wrong with Dr. Seuss’s crazy rhyming fun.  With people going up on every page, your little one will get lots of exposure to the sound of “U.” 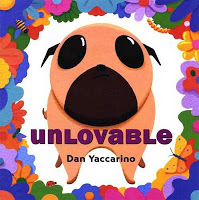 This is an adorable story about a little dog named Alfred who is told by the cat and the parrot that he is unlovable.  Alfred longs to be a bigger, more impressive dog  instead of an unlovable little pug.  One day he makes a friend through the the fence — but Alfred isn’t truthful with his new dog friend.  He says he’s a golden retriever! When the two dogs finally meet, Alfred has a wonderful surprise.

Anna taught eight years and received her MEd in Curriculum & Instruction with a focus on literacy. In 2007 she began her career as a stay-at-home mom. She has four children – a girl (6) and three boys (4,3,1). She enjoys teaching them at home and after her daughter’s day at school. Anna blogs at www.themeasuredmom.com.