You are here: Home / Archives for monkey birthday party 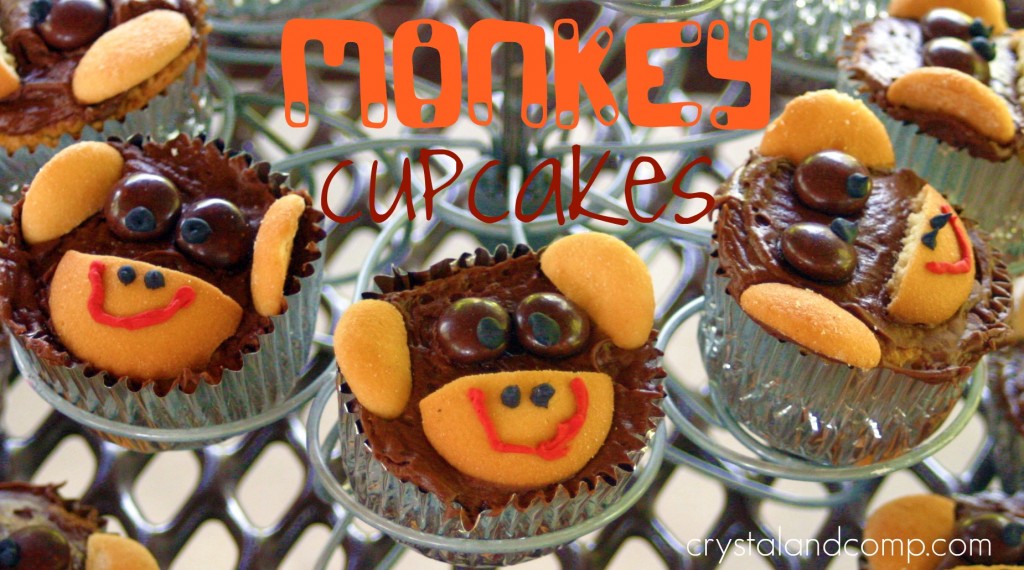 These adorable cupcakes are great for any monkey themed birthday party.

This is my second time to make them.

When the twins turned one, we had a monkey party.

Then this year when Matthew turned two, we had a monkey party.

You can make them too and they are certainly a crowd pleaser for kids and adults.

Here is what you will need:

Apply a nice layer of chocolate buttercream icing to each cupcake using a spreader. 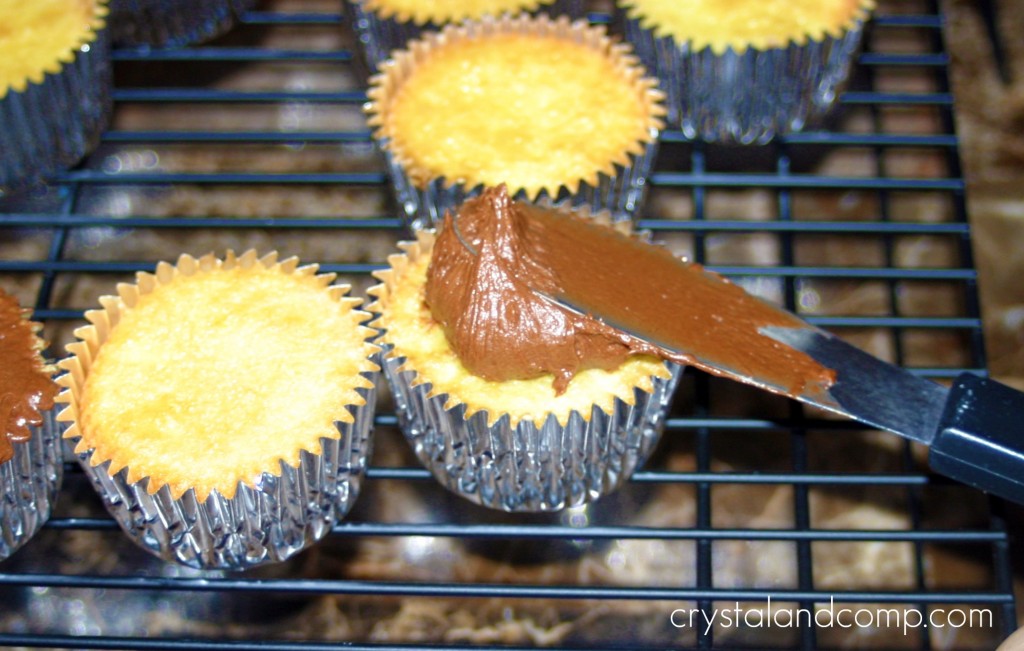 Next, cut your Nilla wafers in half using a sharp knife.

Do this to the mini wafers as well.

Add the large Nilla wafer half to the lower section of the cupcake, as illustrated below. This will serve as the monkeys mouth area. 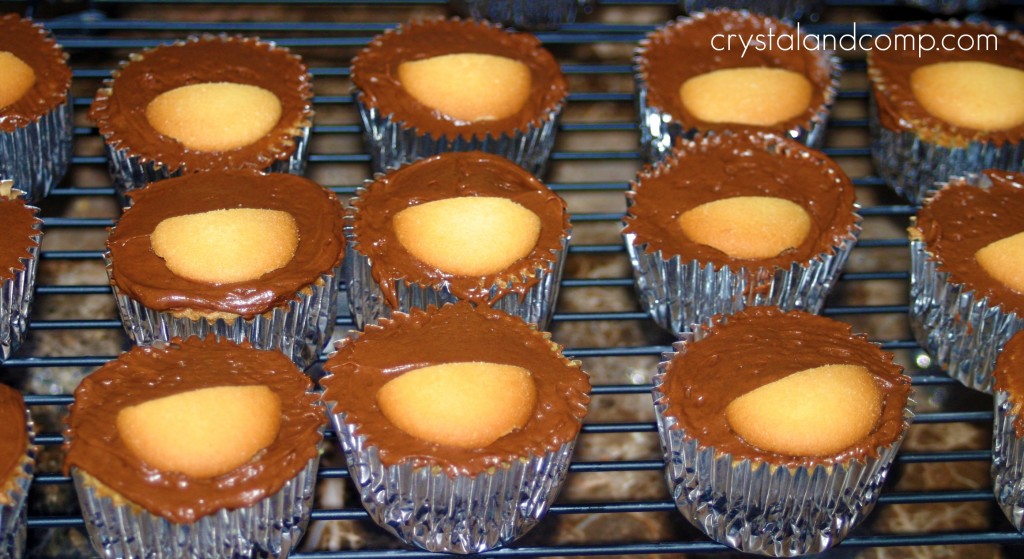 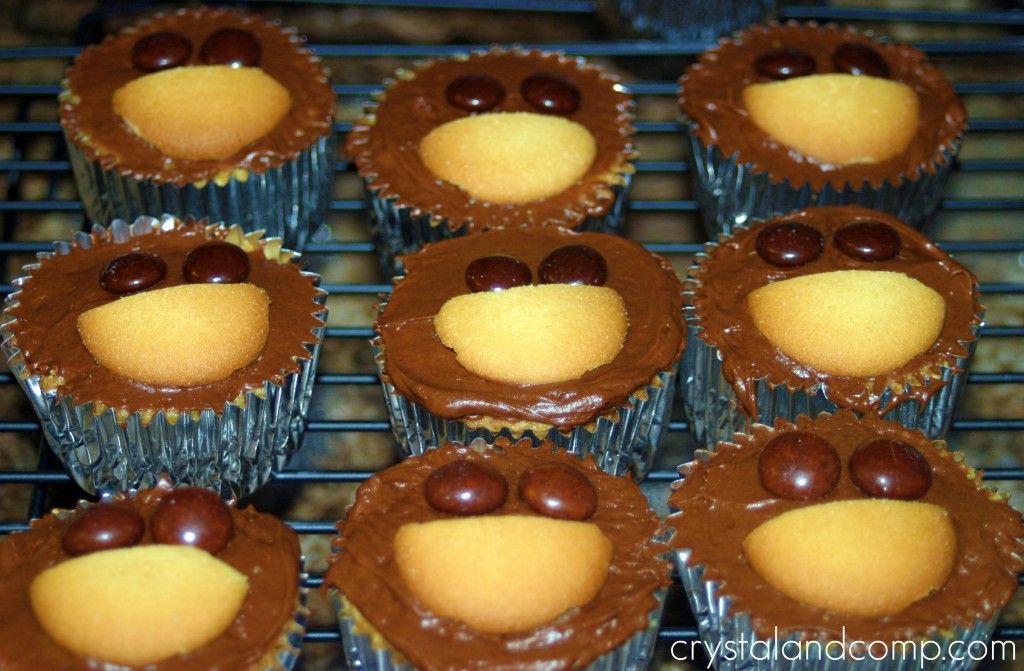 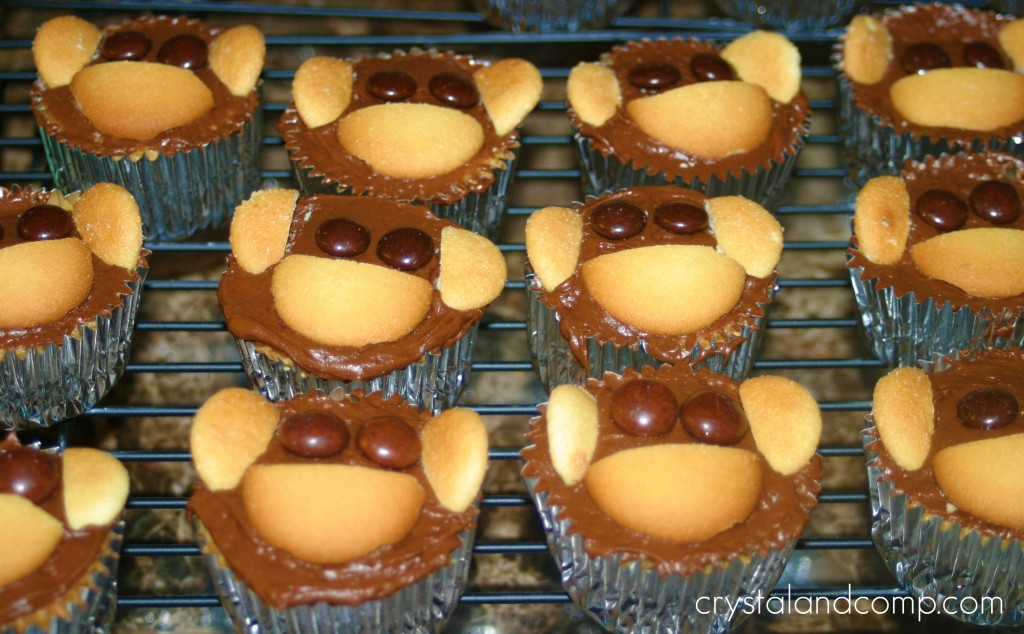 Now it is time to add the red mouth and the black nostrils for the nose.

You could use the tubed color gels that you can buy on the cake aisle at your grocery store. It would be easier than making your own icing, but I do not like it.

Take about half a cup of the icing and add red icing dye to it. Put it in your icing bag with the small writing tip. 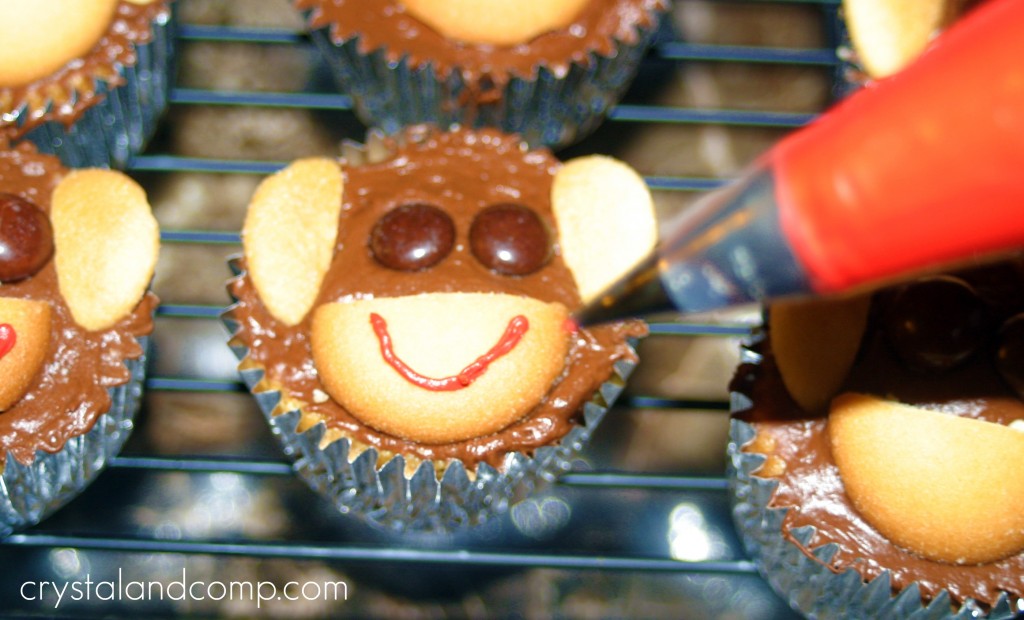 Take another half a cup of icing and add black icing dye to it.

Put it in a clean icing bag with the small writing tip and make nostrils on the large wafer cookie as illustrated below.

I also like to add black dots to the m&m’s for some eye detail, but it is not a must. 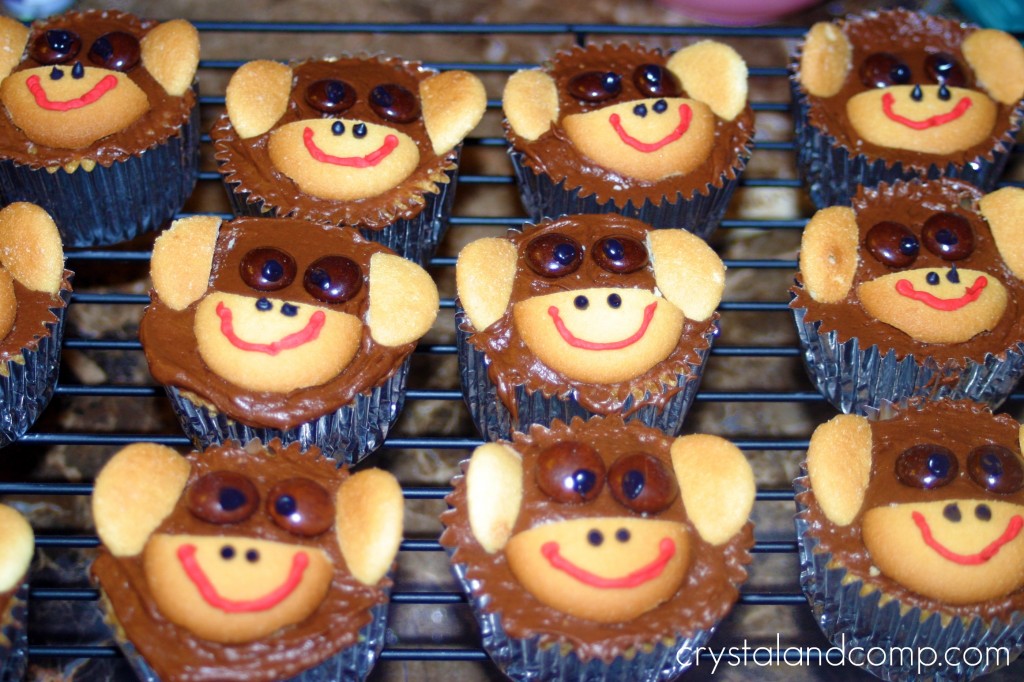 How rockin’ are those?!

I am sharing these tips and pointers on these resourceful sites: i heart naptime,  the girl creative,  C.R.A.F.T. craftomatic,  crafts keep me sane,   skip to my lou,  making the world cuter, sumos sweet stuff,  mad in crafts, tip junkie, tasty tuesday, tempt my tummy tuesday,  craft edition,  hope studios, todays creative blog, sew much ado,  someday crafts,  we are that family,  blue cricket designs,  somewhat simple,  paisley passions, house of hepworths,  fun to craft,  fingerprints on the fridge, tidy mom,  a few of my favorite things and  it’s a hodge podge life.   Looking for a more copious list? Here are over 50 sites to search for and share projects  and tutorials.