You are here: Home / my life in photos / What Does Married Mean? 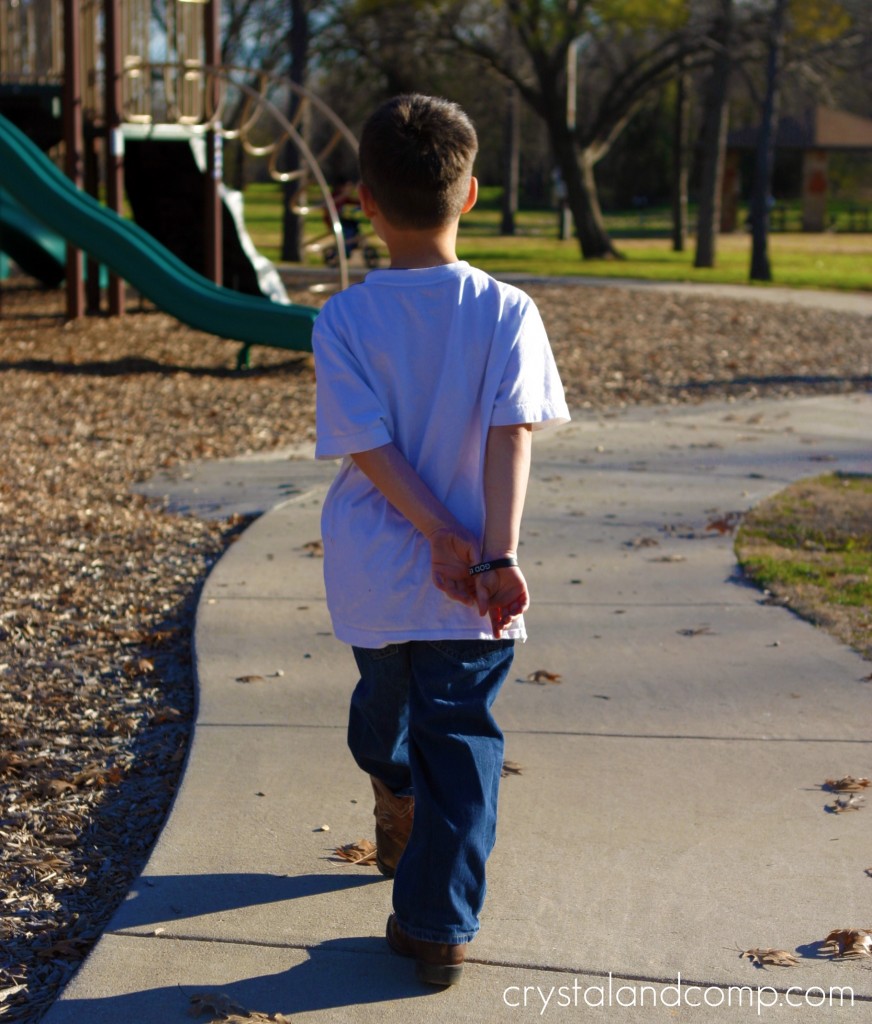 The other day a clip on television caught my eye. It was on in the background- Angelina Jolie being interviewed (possibly by Barbara Walters).

She shared that her children really want her and Brad Pitt to get married.

Keep in mind, I do not care to keep up with the Jolie-Pitt family.

While I have observed that Brad has clearly aged significantly in the last ten years (can I get an Amen?), I really could care less about their views on marriage. I mean really, she allegedly bought him a waterfall for Christmas (I promise I do not watch tons of television).

The Jolie-Pitt family and Crystal & Co., likely have very little in common.

This prompted me to turn to one of my five year old twins, Luke, and ask him a question.

My sweet son who often wears his shirt backwards and his pants tucked into his boots.

Or at least one pant leg tucked into his boots.

I really had no idea what his response was going to be.

M: What does being married mean?

L: Being married means you love each other.

M: What does love mean?

Cutest kid ever! And I do love this song.