As I have shared before, my husband is Puerto Rican. Over the years his mother and sister have taught me how to make many different Puerto Rican dishes. Now, I want to master some of the desserts. Since holiday cooking is right around the corner, I figured now would be the perfect time to share some of our favorite Spanish desserts with you guys too!

Let me give you a little history. My father-in-law and mother-in-law were both born and raised in Brooklyn, New York. As children their first language was Spanish in both of their homes.

My father-in-law’s parents came to New York in the late 20’s from Puerto Rico. At the time they were young and did not know each other- both arriving here via ship. Once planted in New York they found each other and fell in love and had four boys, one of which was my father-in-law. I love the stories he shares of the authentic food they grew up eating.

In the 60’s my fatherin-law and mother-in-law would go on to find one another in this busy city of New York. Together they had six children, one of which is my hunk of a husband.When my husband and his twin brother were one, they came to Texas. My mother-in-law did not want to raise her family in this busy and expensive city.

Current day, I love the holidays at their home when my mother-in-law cooks authentic Latin food. At their house we have Puerto Rican Rice, and other easy recipes, with our turkey for Thanksgiving. My children love it. Right now I am on the hunt for the perfect dessert recipe to incorporate this year.

If you’re looking for simple Spanish dessert recipes, I have collected a list of my 12 favorites.

Are you a Spanish dessert expert? What would you add to the list? 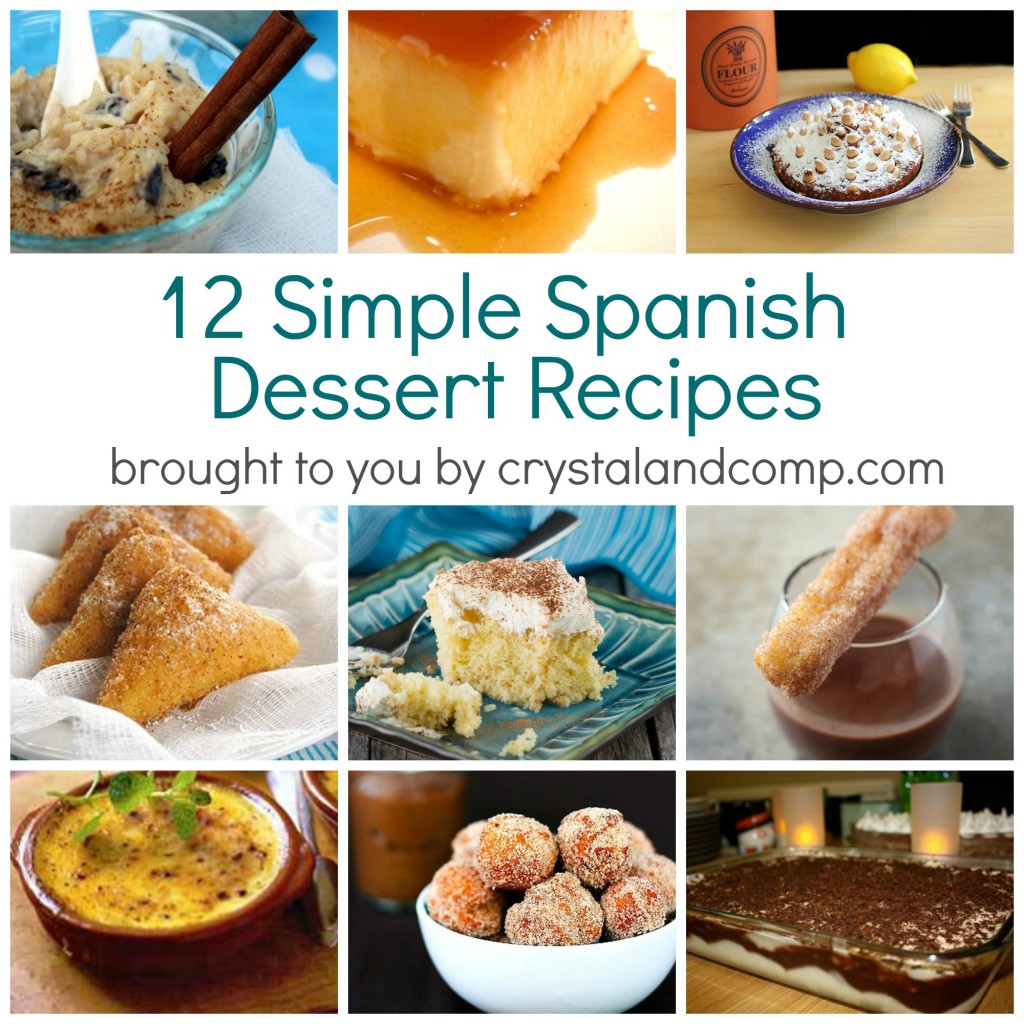 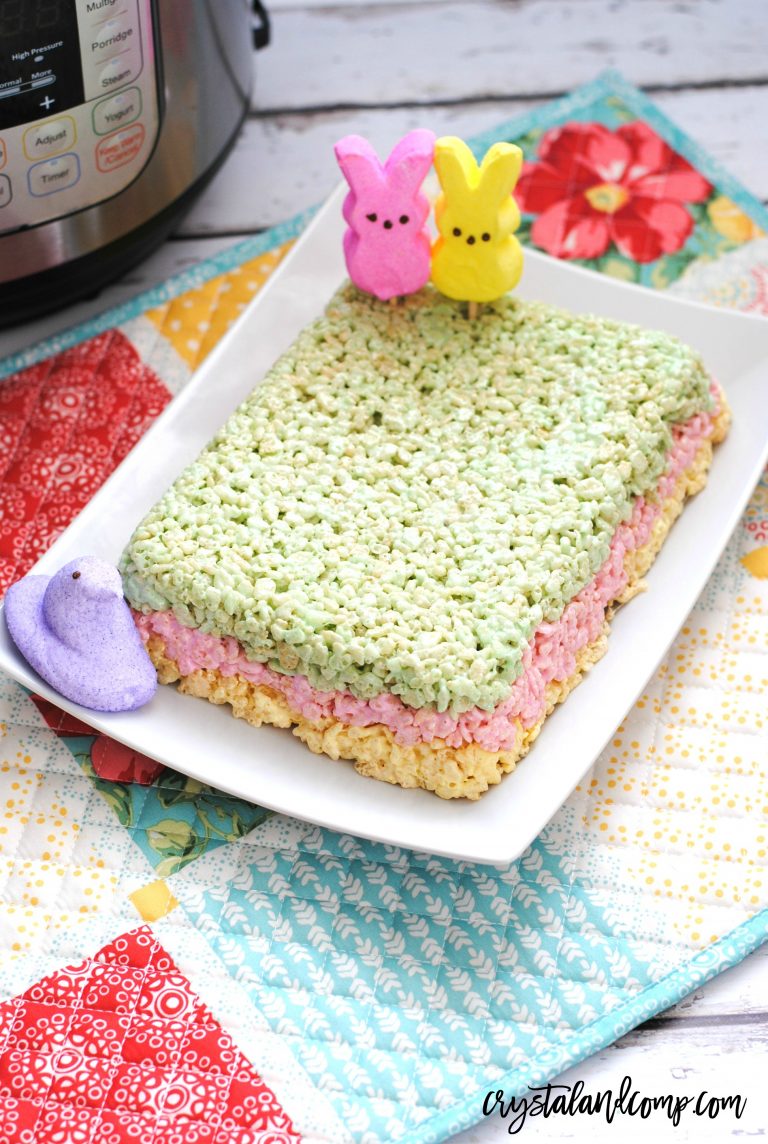 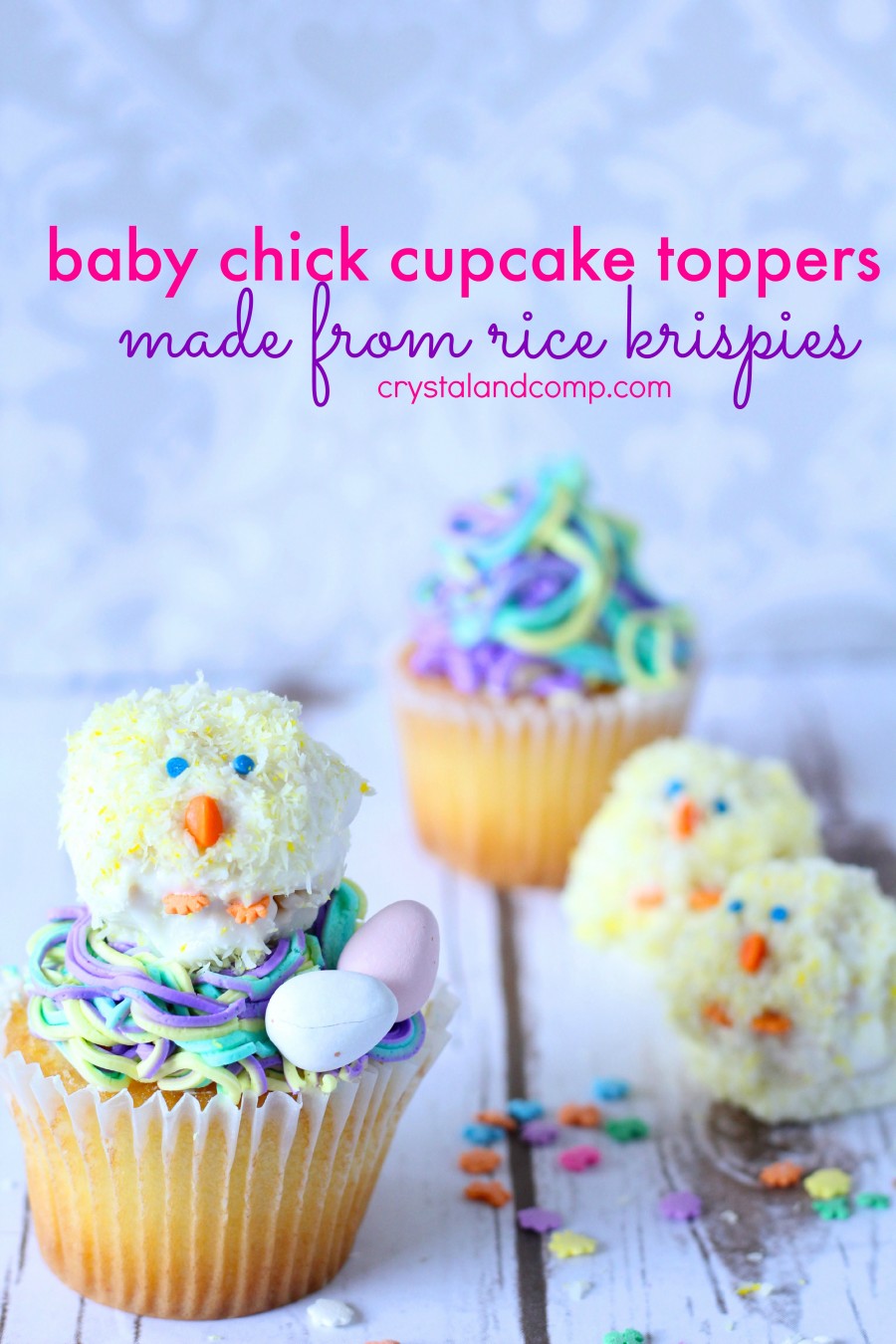