I have two final Elf on the Shelf ideas to share with you.

Christmas Eve we were headed back from San Antonio after visiting Grandma and Grandpa Lopez and we stopped by my brother James’ house once we made it back to the DFW area.

We have started this Christmas Eve tradition where we meet up with my siblings and let the little cousins make homemade pizza and cookies together and watch some Christmas movies (or Ducky Dynasty) and maybe even write some letters to Santa the night before Christmas. 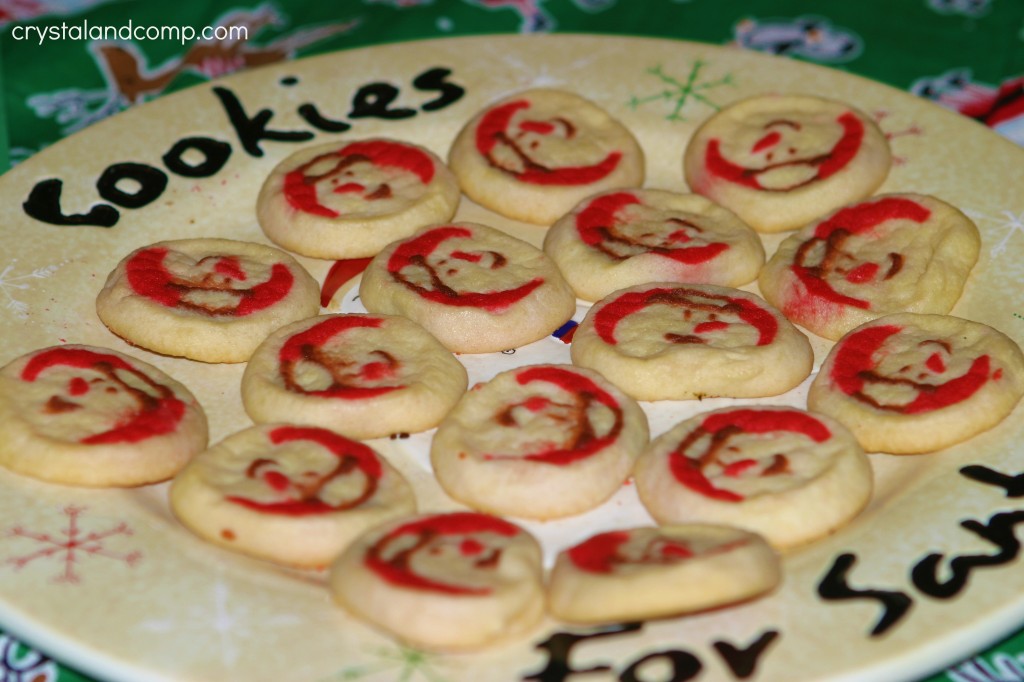 We’re making memories, I tell ya.

This is my sisters youngest daughter. 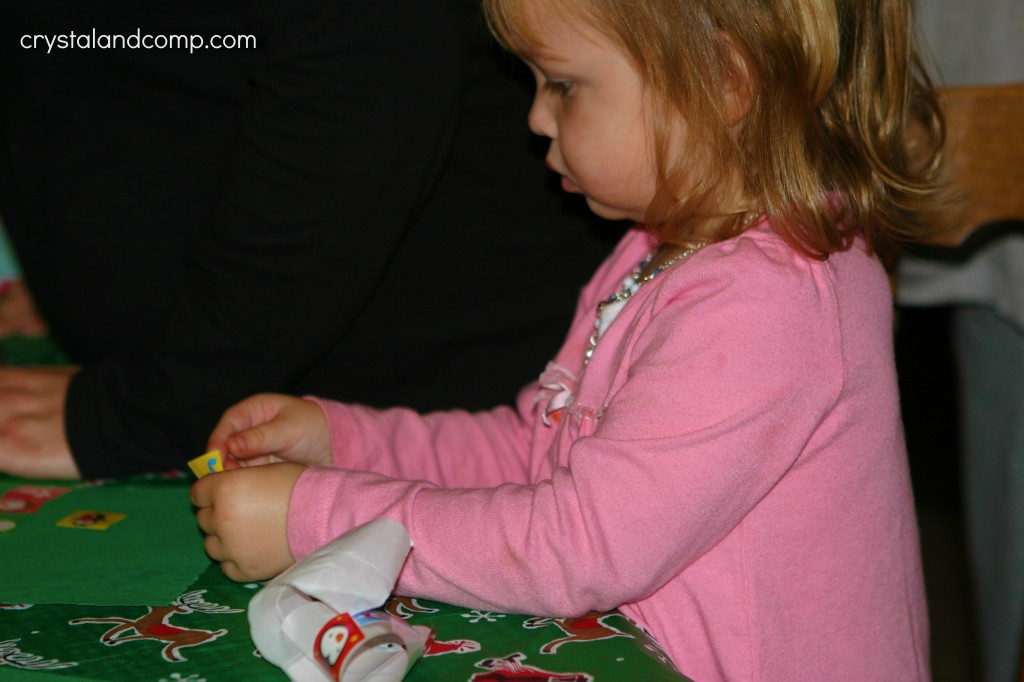 And this is my sisters oldest and middle child. 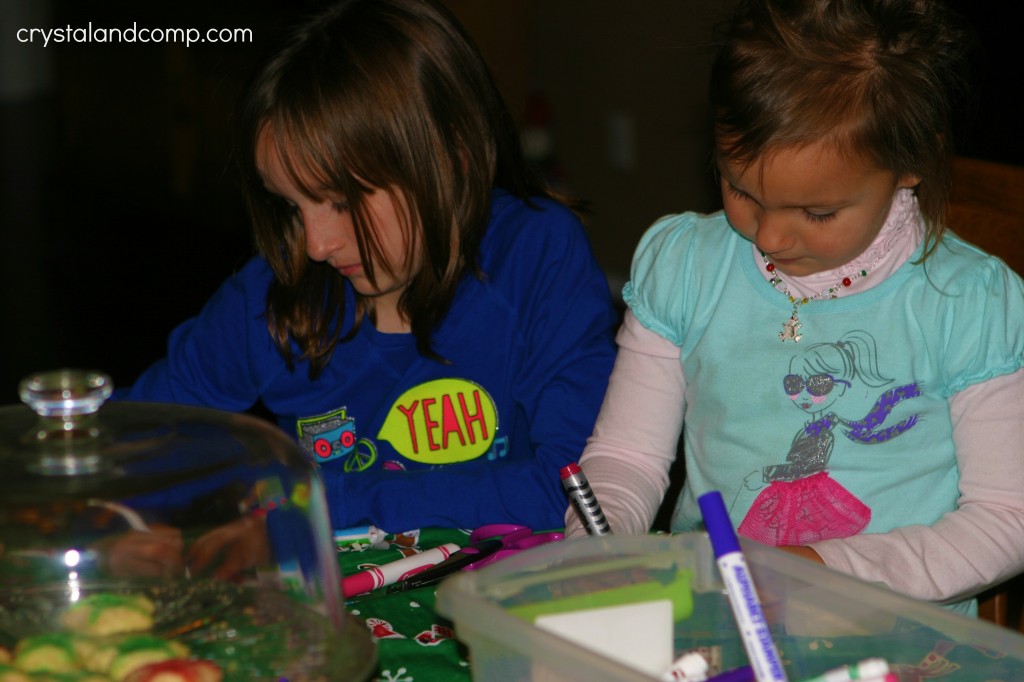 Can you believe how old he looks with his hair chopped short? 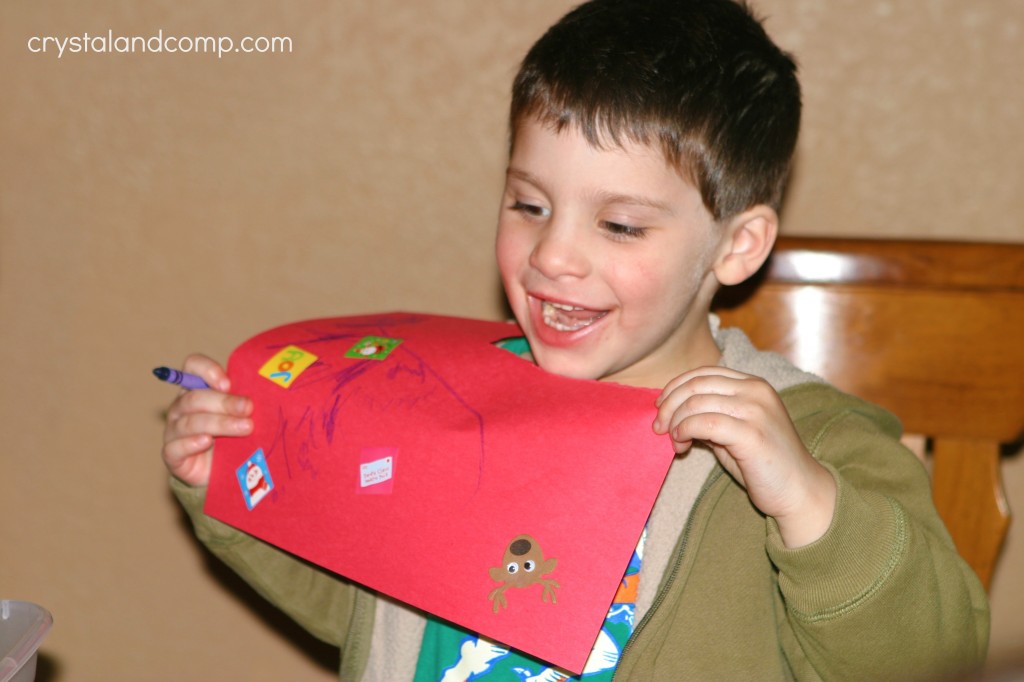 My twins with their cousin Troy. 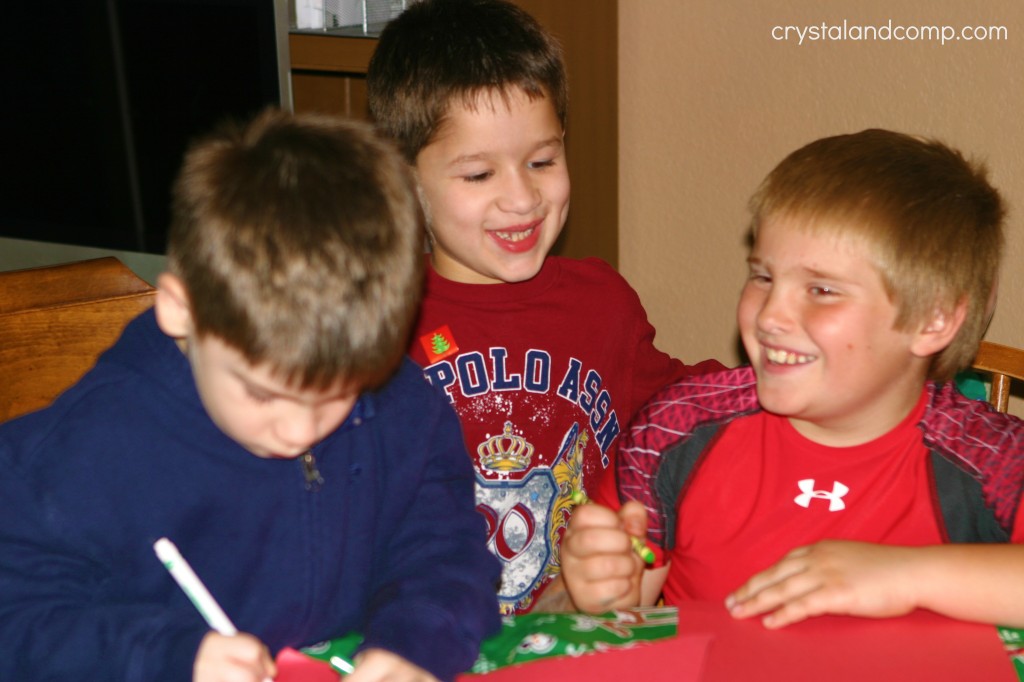 And Gracie is Troy’s sister. 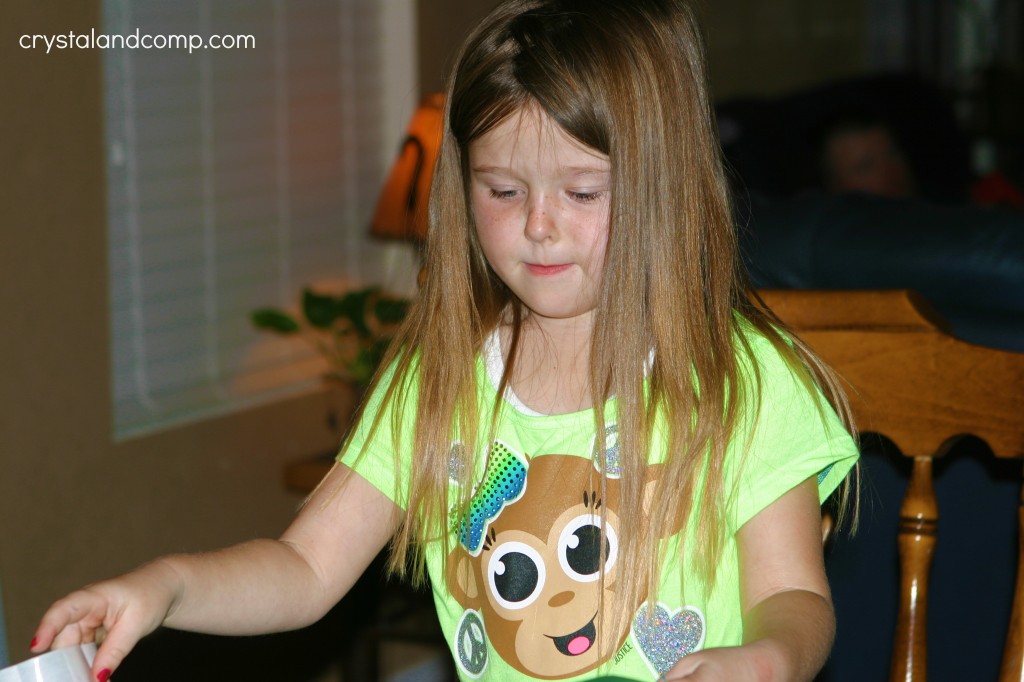 And Wyatt is Gracie’s baby brother.

Wyatt and Matthew are  best pals and cousins!

As the kids wrote their letters and ate their cookies and pizza, Elf appeared…. out of no where. 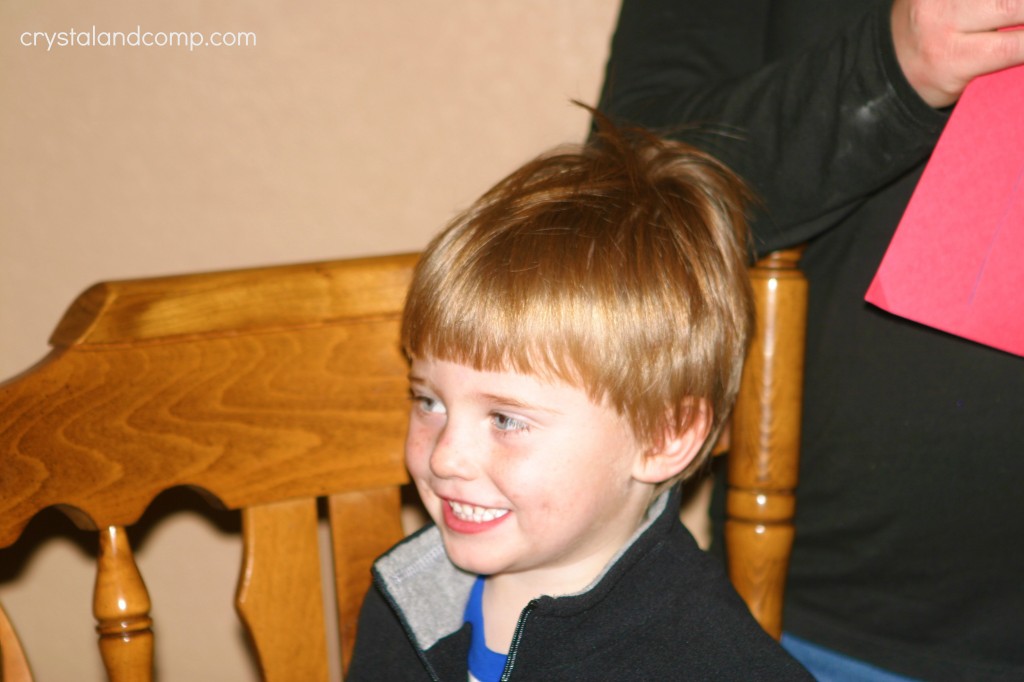 There he was hanging from the microwave in the kitchen.

And the best part?

All of the kids could not figure out whose Elf on the Shelf was hanging from the microwave.

Is it ours? Is it yours? 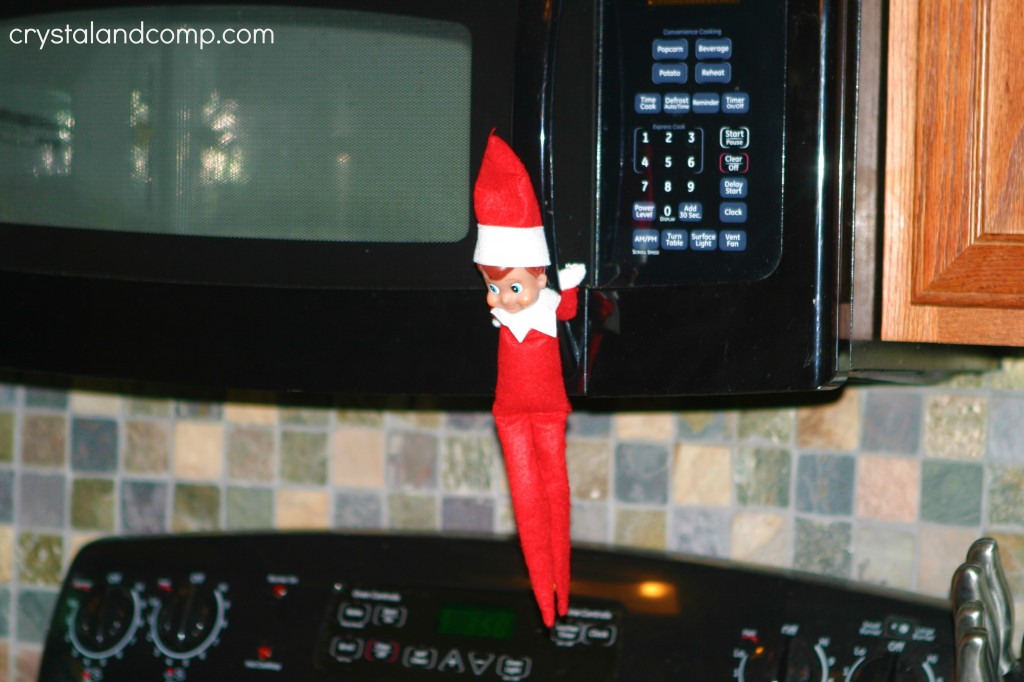 And as quick as he arrived, he disappeared.