Looking for Elf on the Shelf ideas? Why not have Elf call mommy out? You know, like just throw her under the bus.

Here is how it played out at my house.

About three weeks ago, maybe longer, my friend Kim and I were at Trader Joe’s doing our Tuesday grocery shopping. They had advent calendars for $1 each. You read that right, a buck. I grabbed one for each of the boys. The calendars have a small piece of chocolate for each day from the first of the month until the twenty-fourth.

Well, I forgot all about them until I was participating in a Twitter party on Tuesday for #KmartFab15 when someone mentioned advent calendars and I realized this was an #EpicMomFail!

I am honing the skill of #EpicMomFail. I own it. How about you? 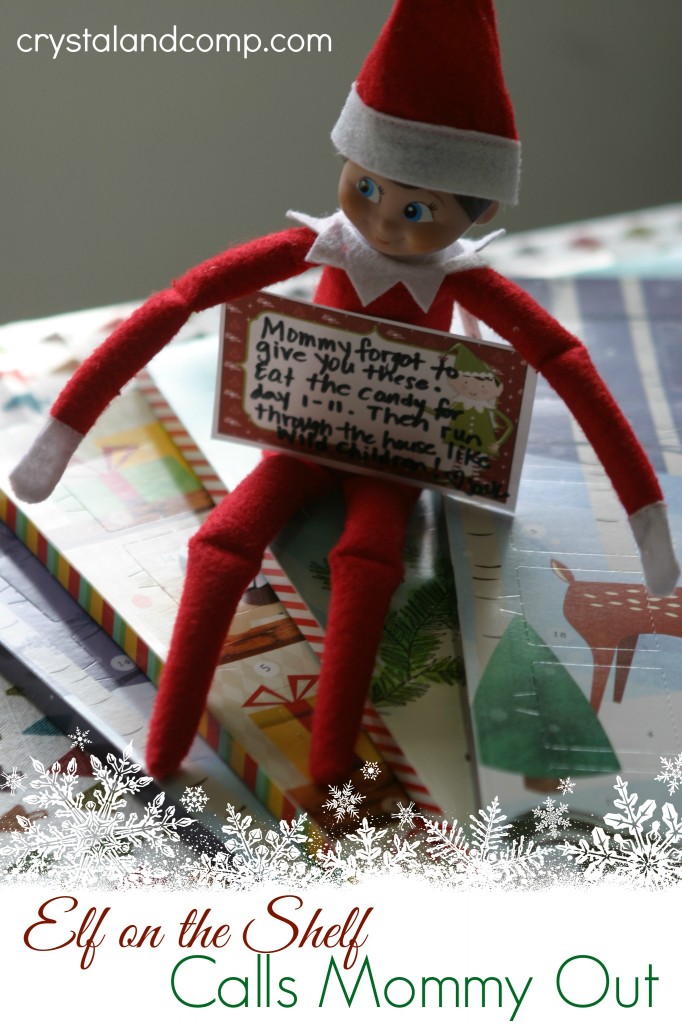 It totally made sense to just have Elf on the Shelf deliver those advent calendars.

I used my Elf on the Shelf printables sheet that has eight blank cards you can use to leave notes from Elf. 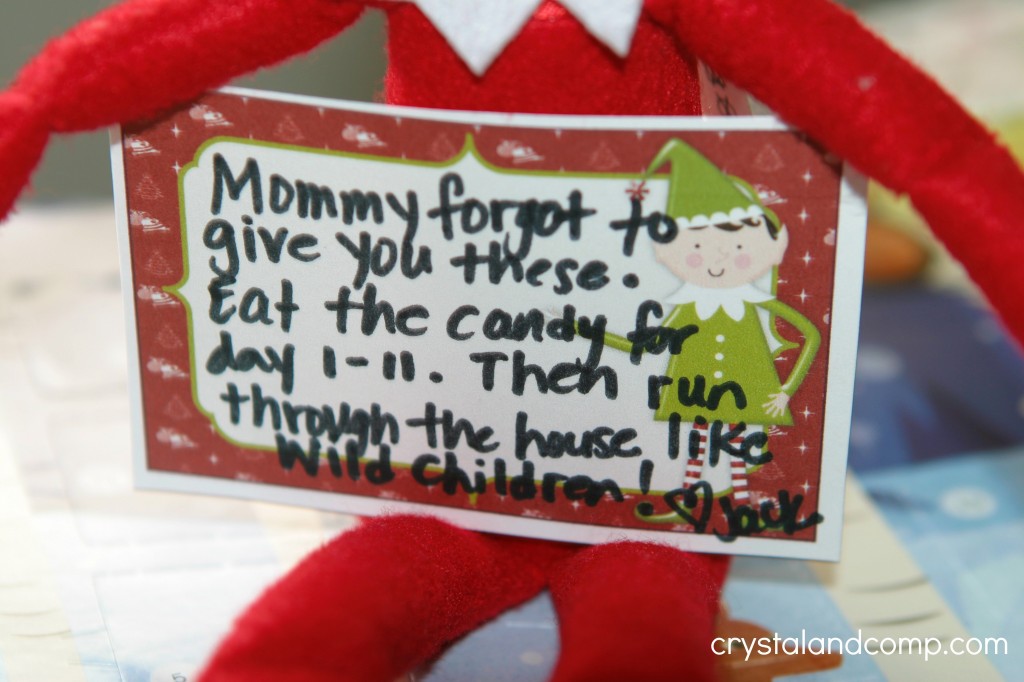 And why not challenge my kids to get hyped up on sugar.

They all did exactaly as they were told eating candy for days 1-11.

And being that I am raising over-acheivers, they went ahead and ate days 11-24.

It was a super fun day to say the least. 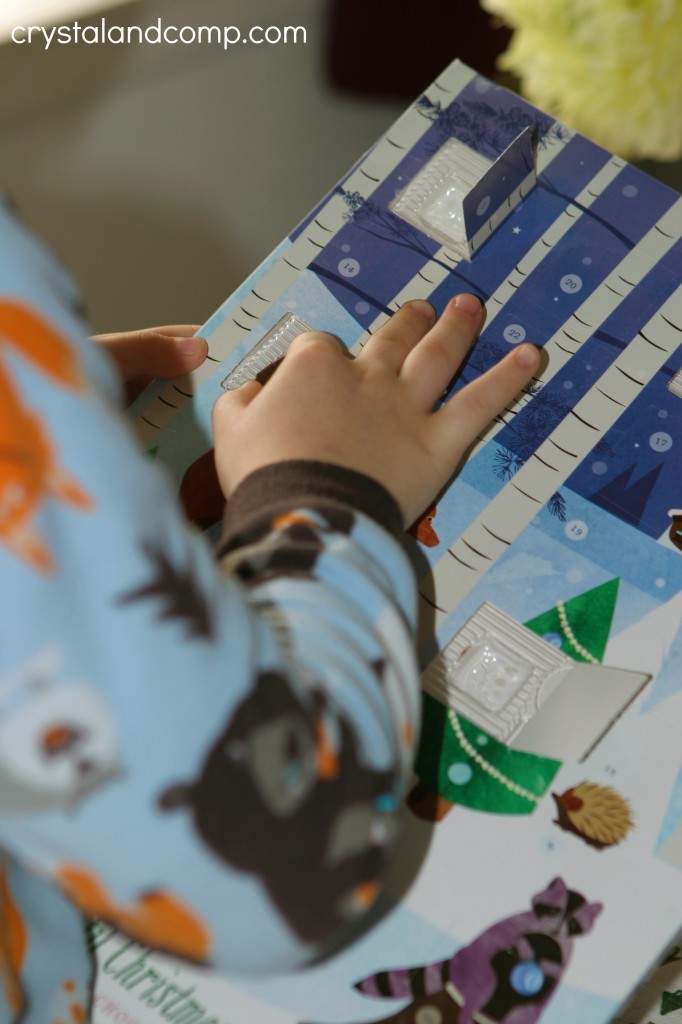 These affordable advent calendars were such a hit.  (And the little candy pieces are super small…. so no one over-dosed on chocolate.)

MORE ELF ON THE SHEL IDEAS