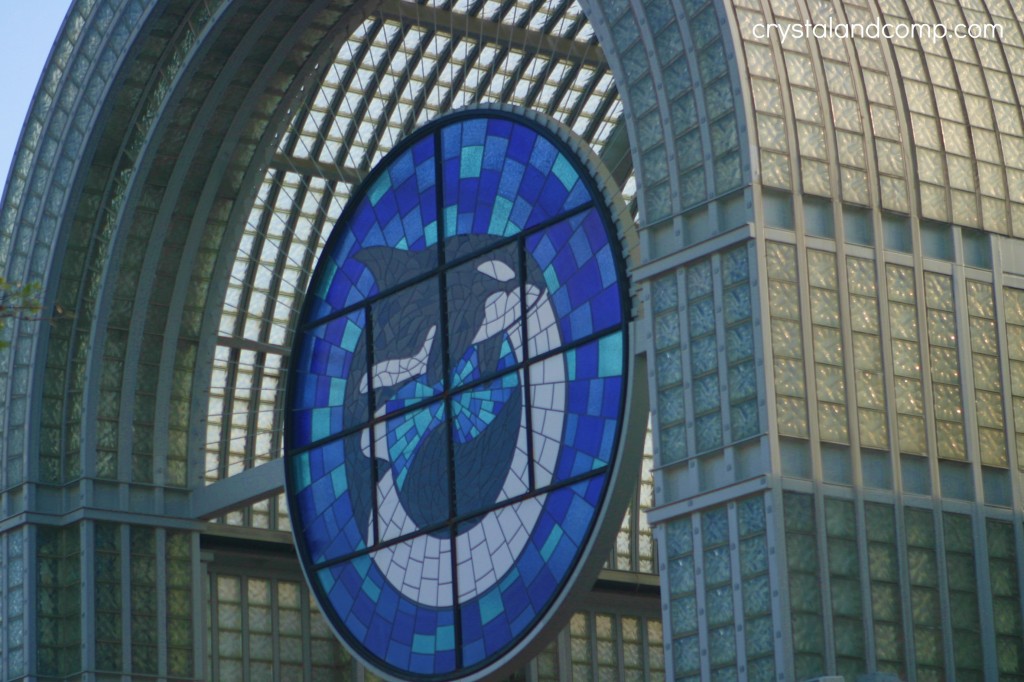 In 1989 I went to Sea World in San Antonio with my grandmother, two cousins and an aunt.

It was a trip of a lifetime for me, as vacations were not something my family could afford. It was one of the most amazing trips ever!

Then, in 2003 we took Garrett to Sea World. It was another unforgettable experience.

While we were in San Antonio for 4th of July this year, it was on my list to take the kids to Sea World. Anthony did not want to go- he preferred to beat the heat and stay home with Grandma and Grandpa.

My sister was also in town with her husband, mother-in-law and girls and they had made a family vacation of Sea World. Nick, Luke, Matthew and me headed out to meet up with them.

It was beyond toasty, but we were excited. 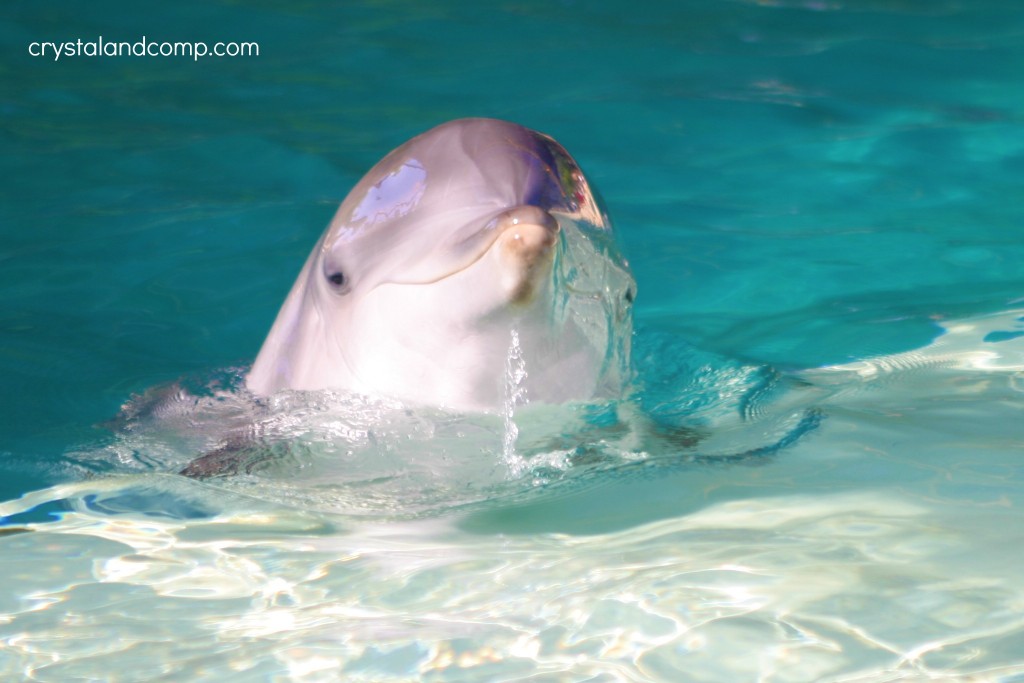 I remember stopping with Garrett to feed the dolphins in a tank that allowed you to touch these phenomenal creatures.

This time around we missed feeding time by about 30 minutes, but the kids were blown away at how close we were to something they had only seen on television and read about in books.

The twins had a million questions. 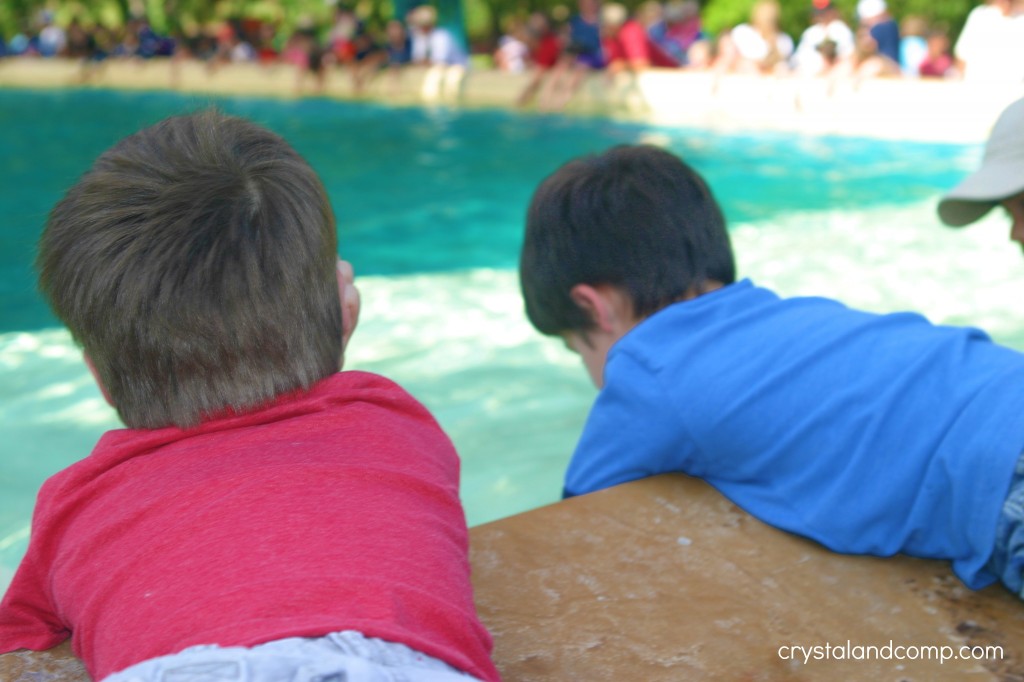 Experiencing these dolphins went  perfectly with a the book we are reading right now as our read a loud in homeschool– Dolphin Adventures. 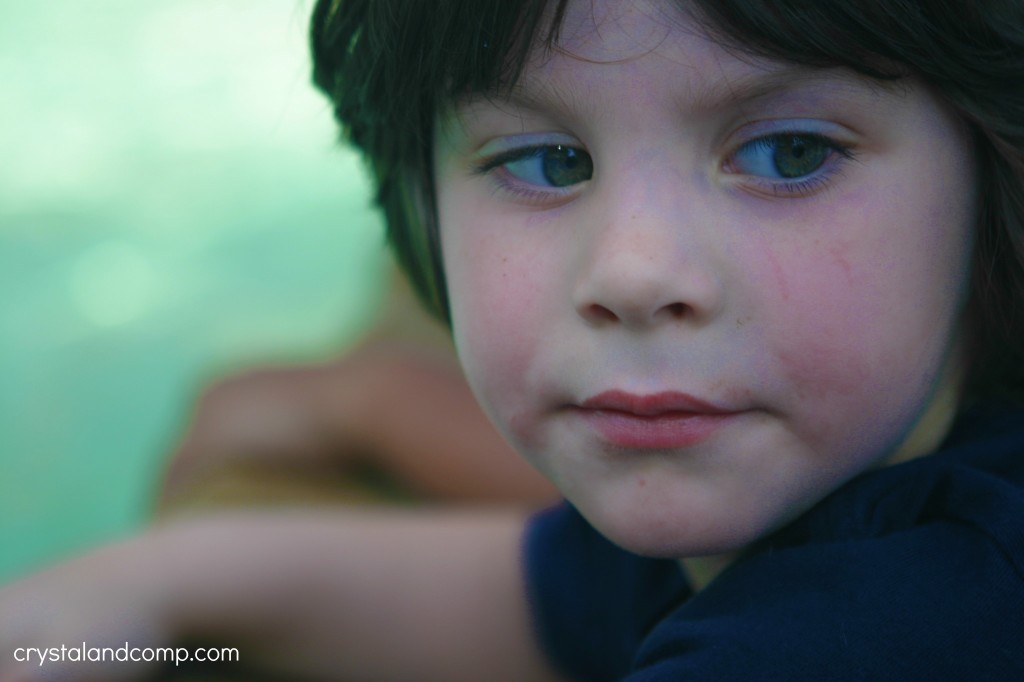 The sea lions were beautiful too.

They posed for us.

You can also feed them during the posted feeding times. 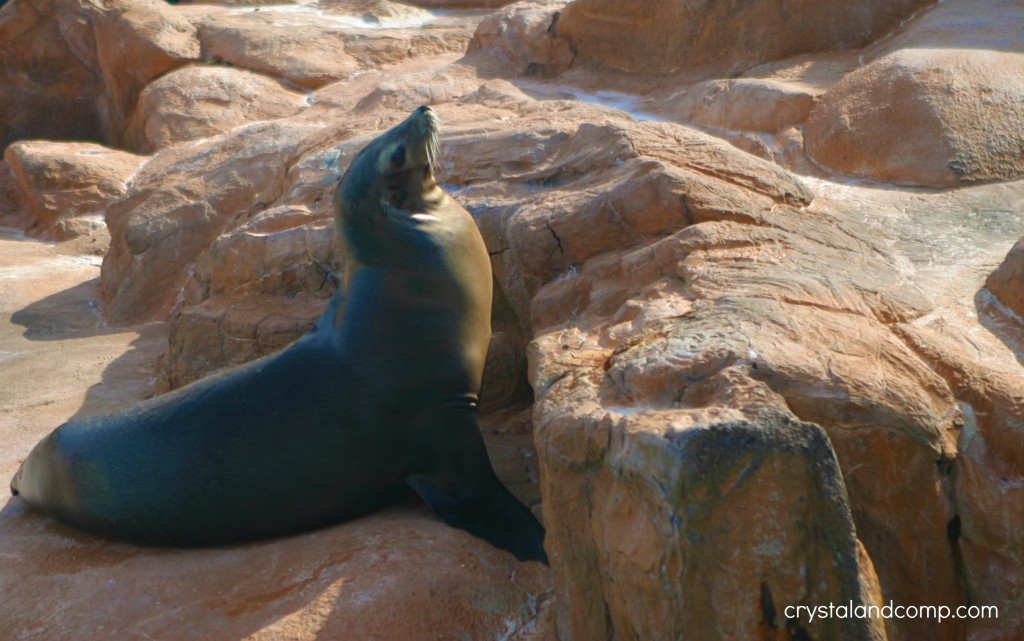 While it is gorgeous, the admission is separate from your Sea World admission even though it is smack dab in the middle of Sea World.

I find that pretty steep for families these day. It is a beautiful park, however, and your kids will beg to go.

We skipped it, but my sister and her family went a different day and really enjoyed it. 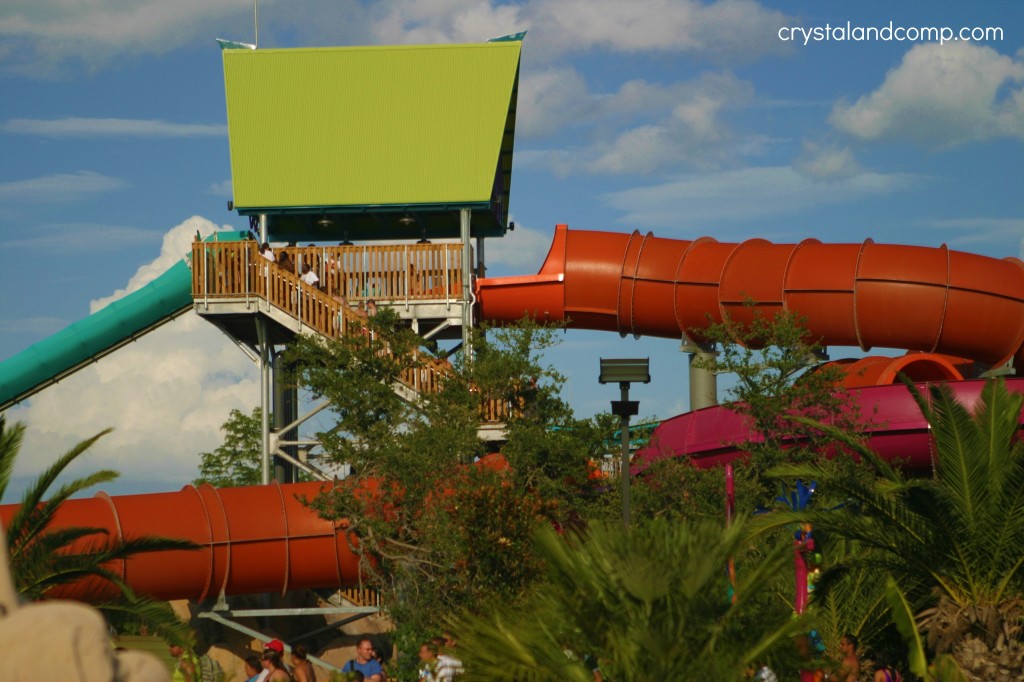 I did love the playground area in the park. I wish I had taken some pictures, but I didn’t.

The playground was nicely shaded with tables and chairs that were perfect for resting, cooling off, eating, etc. Best of all, it was FREE.

They now have roller coasters you can ride as well. Pretty cool.

When I went to Sea World in ’89, the biggest highlight was seeing Shamu. I wanted my kids to experience this as well.

Beware, you need to arrive to each showing well before it starts. We arrived for the 7:30 showing at 7:25 and was denied access. The next showing was not until 9:00 and we spent well over an hour waiting and waiting and waiting. That drove the kids crazy and honestly was very disappointing to us as well.

Here is my sister and her husband and two of their girls as we waited for the Shamu Rocks show. They made a week long trip of Sea World and were sporting their tans. 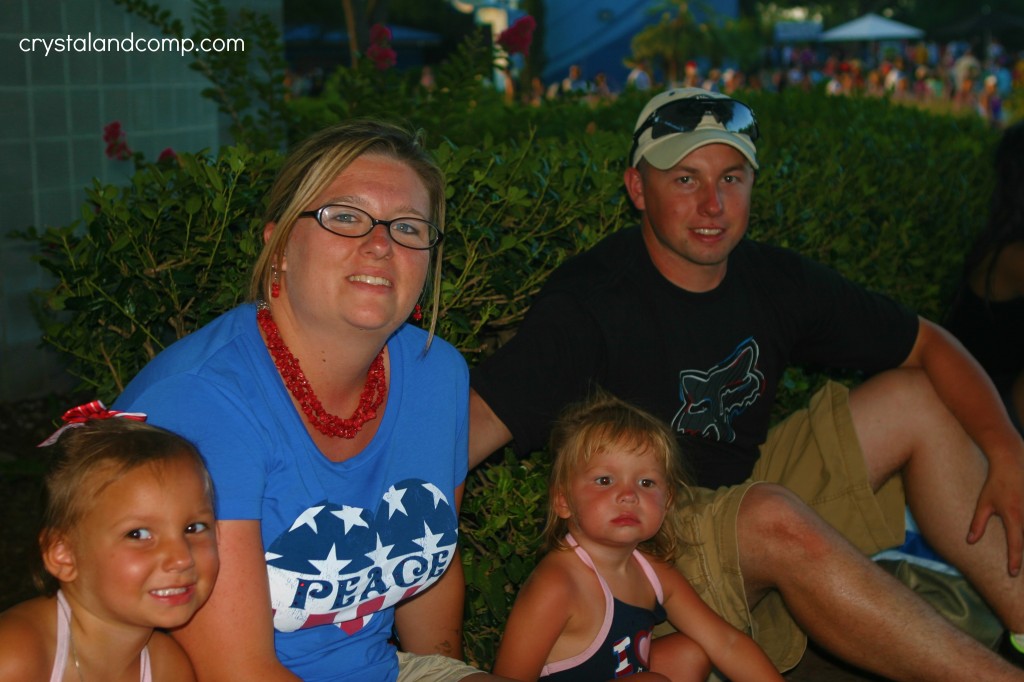 Nicky looked over the map. 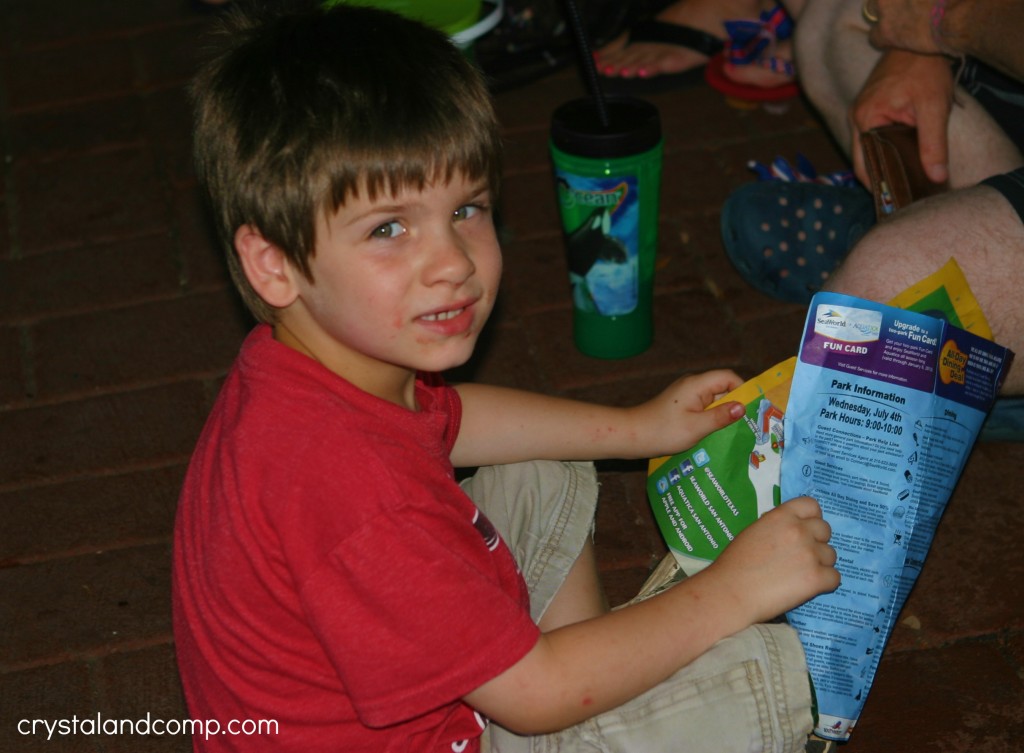 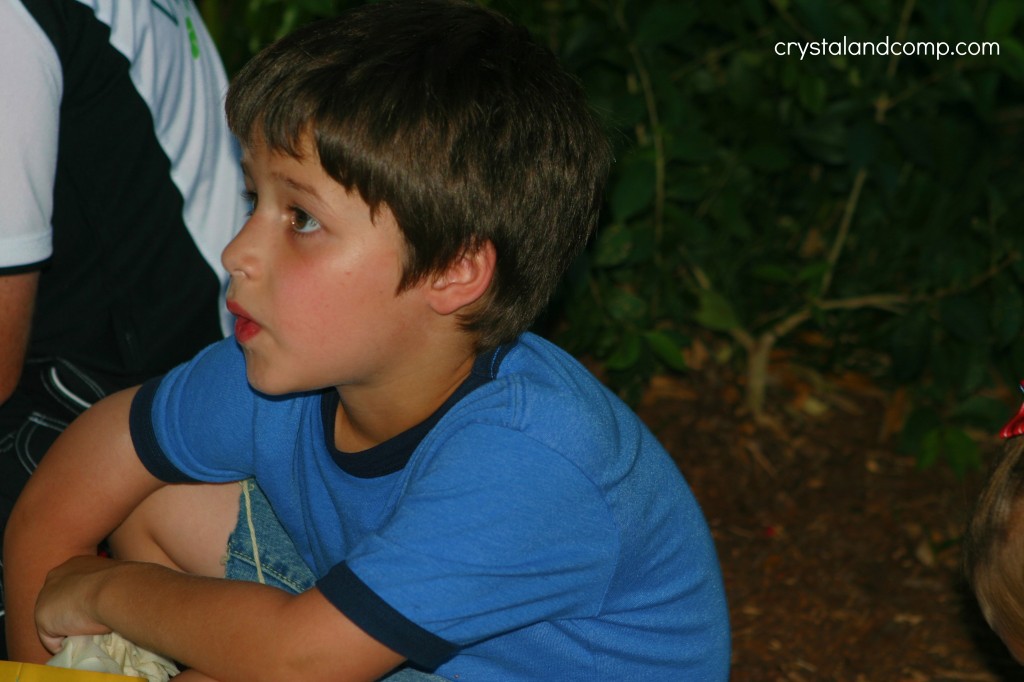 About 8:00 Shamu arrived to take pictures with the kids.

Mom, is there is boy or a girl inside that costume? How can they see?

Whoever it was, I hope they drank lots of water before climbing into that costume! 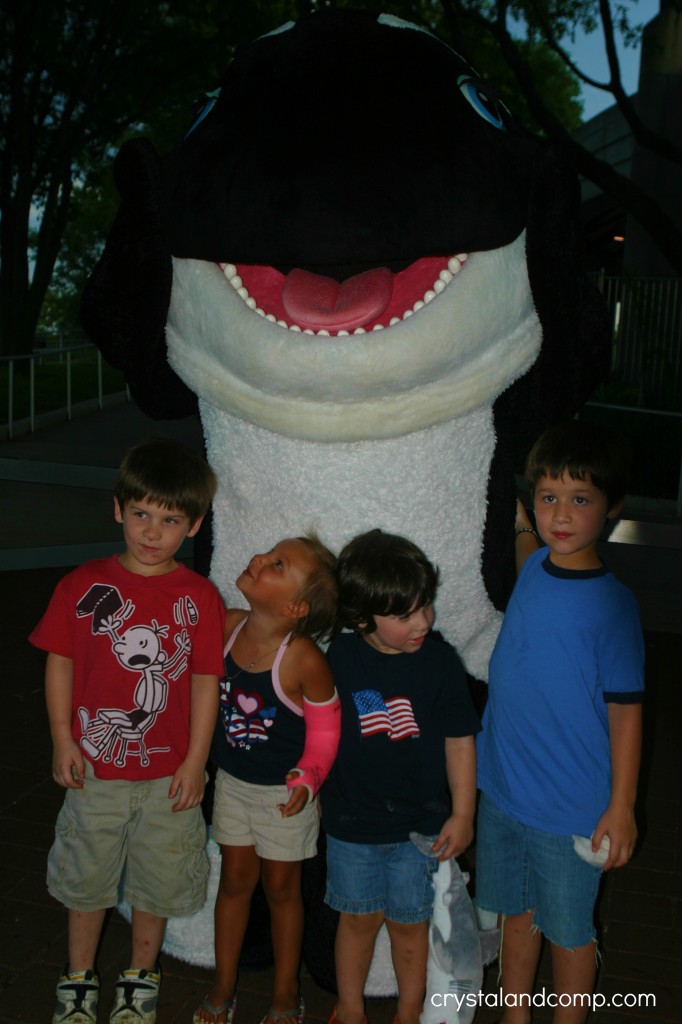 Finally at 8:25 they let us in to pick our seats. That was the longest wait ever!

WE had no idea the rockin’ time that awaited!

This live performance was right above my head. 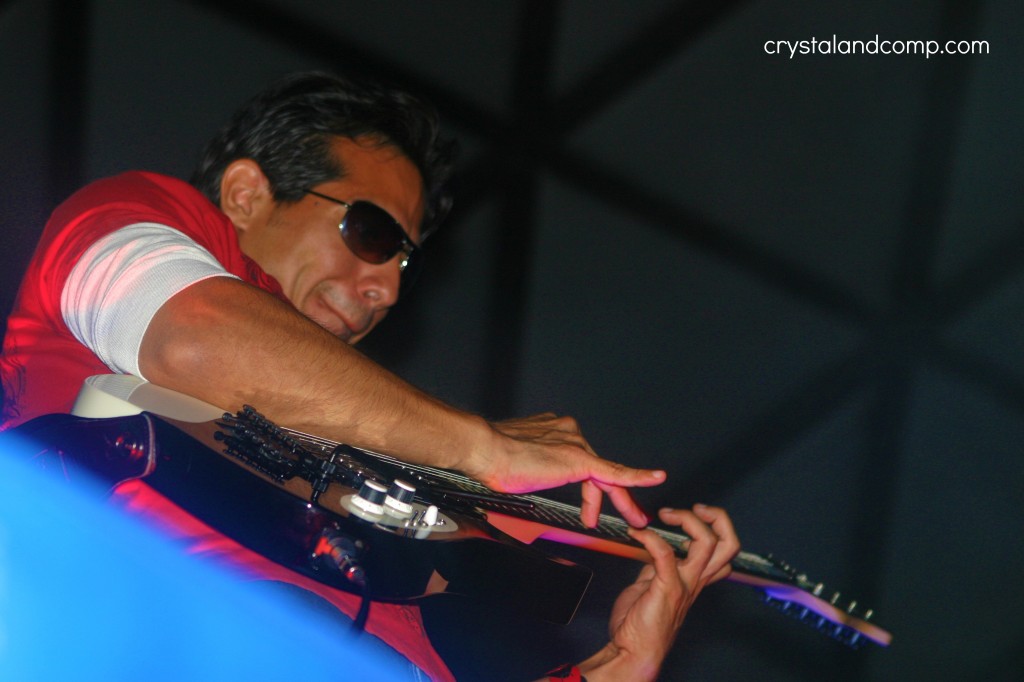 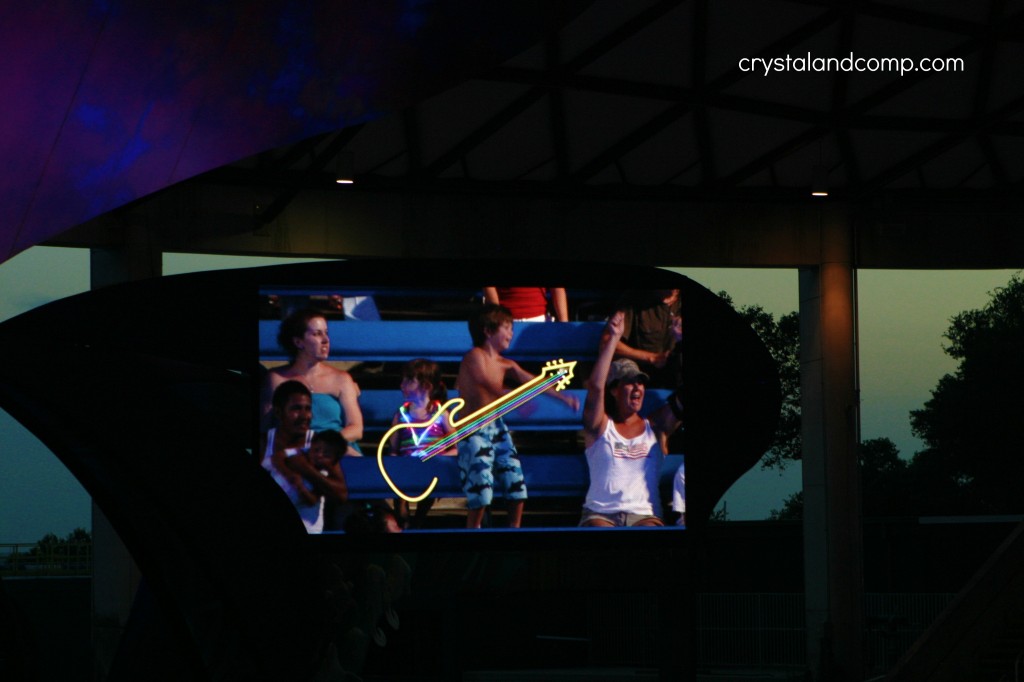 And Matthew was dancing! 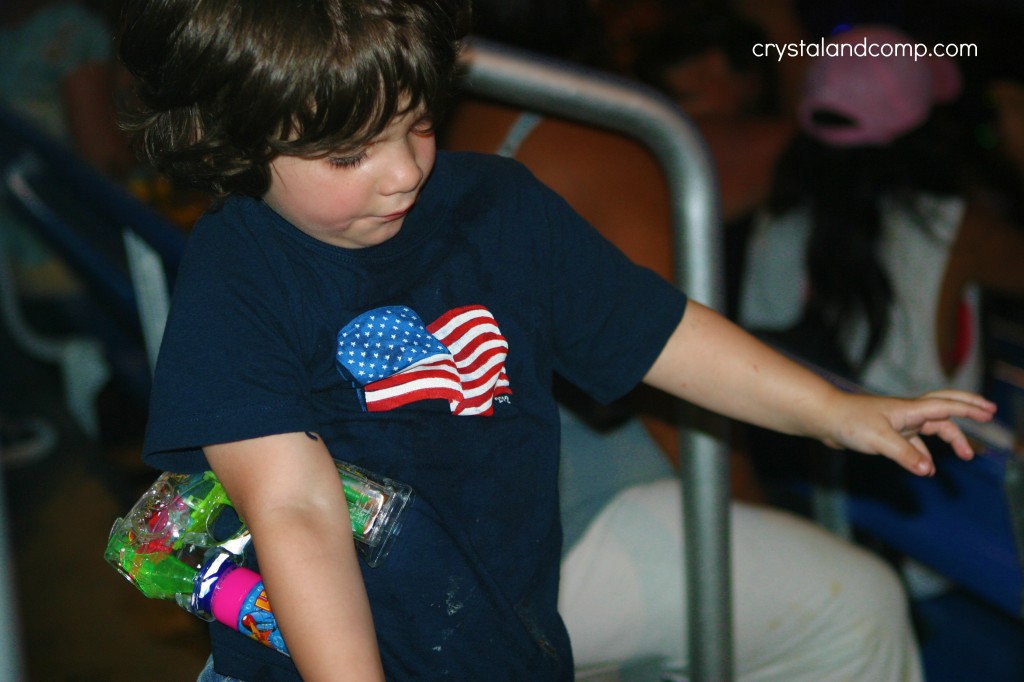 My boys and their cousins blew gallons of bubbles.

And then the Shamu show began. 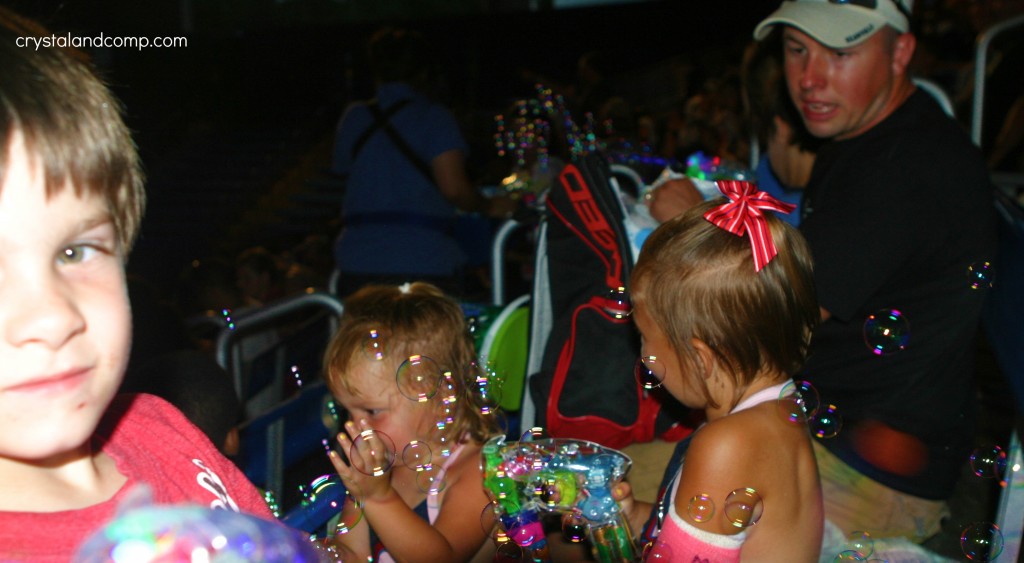 And were they amazed! 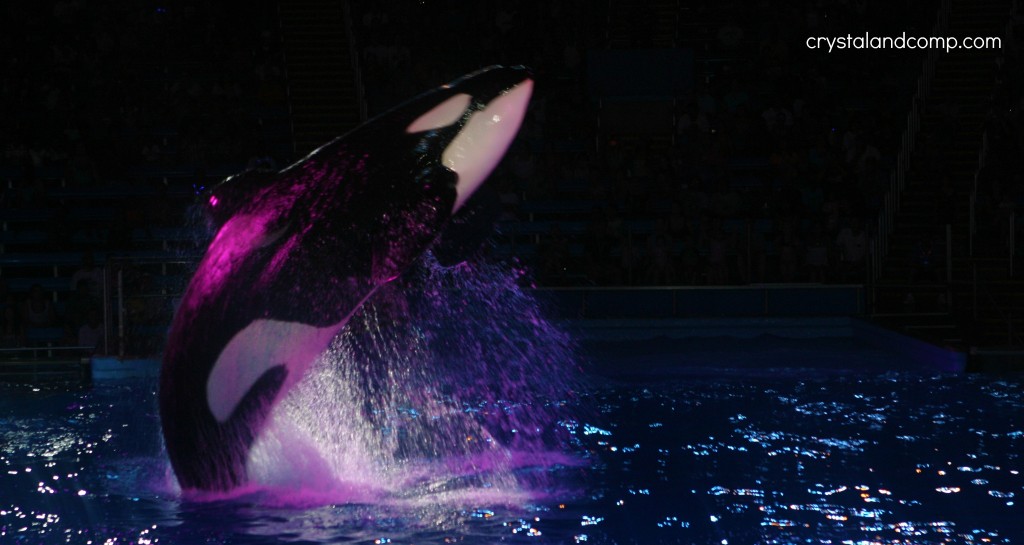 And I was a kid again. 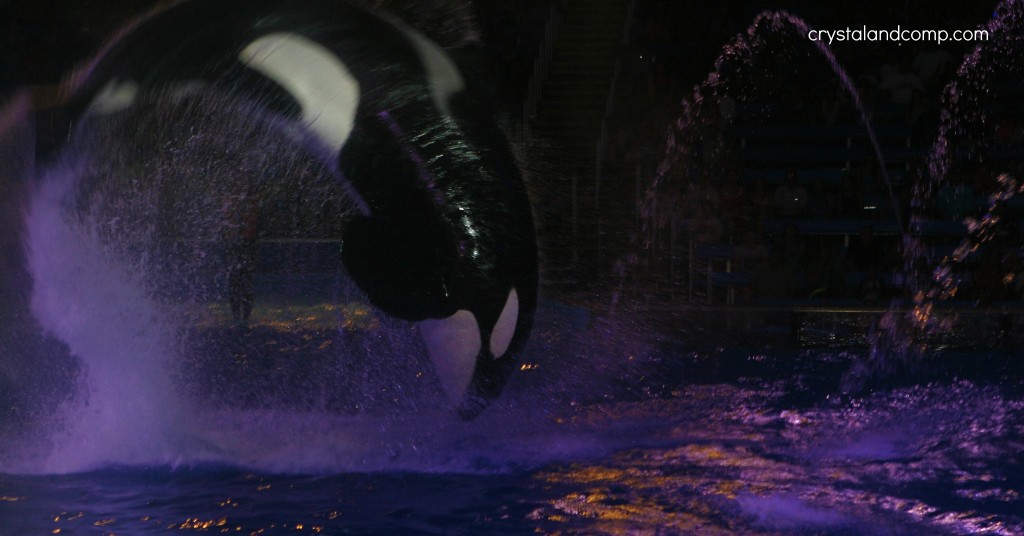 It was an awesome show.

After the Shamu show we headed out to see the fireworks that Sea World put off.

All I will say is, the stampeding crowd of very inconsiderate people gave me anxiety I never want to experience again. Sea World did not have a positive way to manage the crowd, which is shocking for an establishment with tenure under it’s belt.   We were stuck in a sea of people, shoulder to shoulder, that were pushing one another and ramming one another with strollers  for over half an hour. My kids were scared and I was honestly close to panicking. It took us 30 minutes to push our way through it and come out of the other end. If I had it to do over again, we would have left an hour or so before the fireworks began. But then we would have missed Shamu…

Bottom line, Sea World is awesome, just not the fireworks show on the 4th of July unless you are watching from afar.